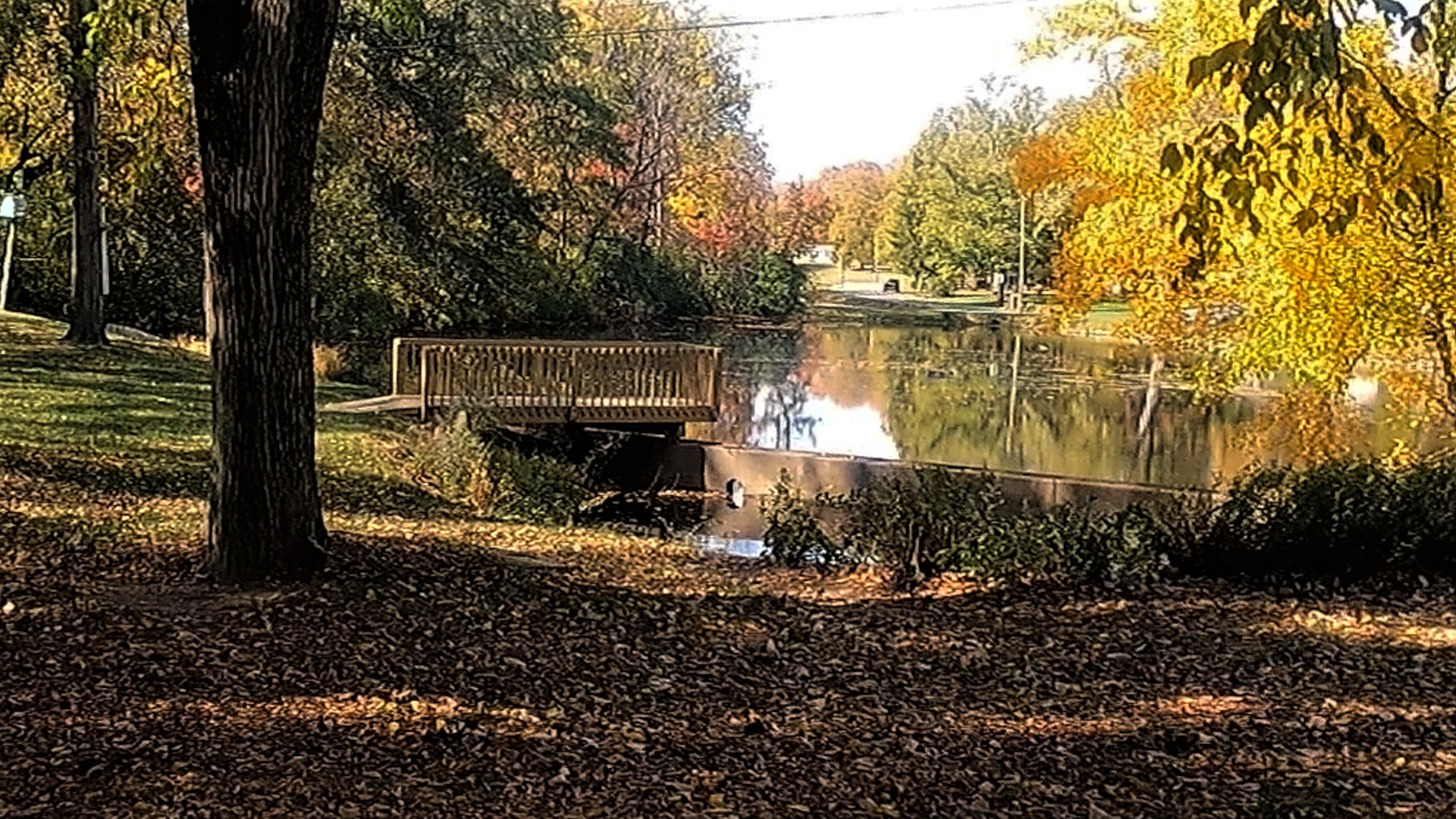 On the Central Coast of California, most micro climates don’t see extreme temperature differences enough to do some of the things with irrigation that they do in Indiana. They can see double digit negatives in the winter which dictates practices that we don’t need to do out here. Recently I traveled to Indiana and observed many differences in practice there that I am sharing in this new video series.

Valve differences
Here on the Central Coast our favorite residential sprinkler valves are called anti-siphon valves and they are properly installed above grade six to 12 inches high. There is no need for a backflow device but a shutoff valve should be in place to isolate the sprinkler valve manifold as needed. See the video in my Anatomy 101 of a Sprinkler System series called Lesson Two: The Sprinkler System Shutoff Valve to learn more about that.
Sprinkler valves that are properly installed below grade in a valve box are commonly called in-line valves. These are the type that are most commonly installed in Indiana because of the next topic which is winterizing.

Winterizing
Winterizing refers to a procedure that blows the water out of a sprinkler system using a high pressure compressor. A compressor hose is attached to the sprinkler system at a fitting that is installed for this purpose. Every station (or zone) must be activated and the water blown out. Water can be trapped in pipe elbows and sprinkler heads so this procedure may need to be repeated a couple of times in each line to get the most water out. Otherwise the water in the system could freeze and expand and break things. Anti-siphon valves are not conducive to this process.
Other factors must be considered when installing systems in Indiana such as not installing side inlet popups and stubs since those can also trap water that can’t be blown out.
This series will include a video in December on winterizing so be sure to Subscribe to the channel and click the notification bell so you don’t miss it.
The first video covered a method of installing pipe without digging a trench called plowing and the second was a grab bag of great intel on cool tools, materials, and techniques that you may not know about that can make your irrigation work easier and better so hop on over to the Sprinkler Pros YouTube channel and check them out.
Have a great holiday season.